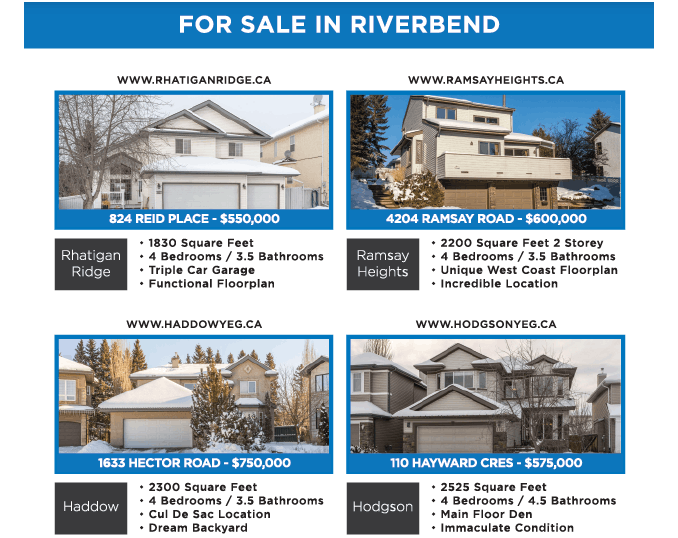 Aneta Zimnicki doesn’t fit the profile of an aspiring real estate mogul. Five years ago she was working as an engineer at an auto parts manufacturer in Toronto. Today, she owns eight homes in Alberta and is on the hunt for more.

What drove her into this sector? Market volatility and economic malaise. Zimnicki felt the brunt of the economic crisis: It wreaked havoc on the auto sector, putting her job at risk, and after watching global markets tank she was wary of investing in equities. Against that backdrop, she felt Canadian real estate offered her the most financial security.

That’s not to say the Canadian housing market is without risk or price swings. Still, Zimnicki says she isn’t worried about talk of a housing bubble forming in Canada.  While she’s aware of the risk, she says she’ll be content as long as she continues to receive a steady steam of income, which is about $200 a month per property after taxes and expenses, and can pay down her mortgages.

For her, it’s not about scoring a huge windfall, but rather security. One day she plans to sell her properties and use the proceeds to fund her retirement. To work, her real estate investments simply need to keep up with inflation and continue to provide a steady stream of income in retirement.

For those adventurous enough to get into real estate investing, Don Campbell, president of the Real Estate Investment Network, says it is possible to get a yield that either equals or exceeds many dividend-paying stocks, not counting the price appreciation on the property. He explains the key to being a successful real estate investor is to approach it the same way as you would a stock. In other words, look at the fundamentals, invest for the long-term and own something that pays decent dividends.

That’s the difference between an investor and a speculator, he says. An investor analyzes markets, looks at economic indicators and doesn’t care that much about whether housing prices rise or fall. A speculator buys a house with the expectation that its price will increase and then sells it to make a quick buck.

As an investor, finding the right property takes work; it’s not a good idea to buy another house on your street just because you like the area. Campbell says that investors have to look at a plethora of economic data, including an area’s job market, GDP growth and infrastructure developments. He adds it’s also important to consider for any new developments in a neighbourhood that could make it more popular, like a hospital or subway.

The idea is to find a place where the demand for rental properties and the monthly payments will increase every year. It’s not about buying the cheapest house, says Campbell. “If it’s cheap that often means rents are incredibly low as well, because demand is low.”

After reviewing the economic data, and narrowing down a property, you should be aiming for a yield that is as good—if not better—than what you’d earn in the stock market. The calculation for your annual yield is straightforward: add up all revenue and subtract all expenses—including maintenance and your lending costs—to figure out your cash flow, then divide that figure by your down payment and multiply it by 100 to express it as a percentage.

Buying an income property isn’t that different from buying a primary residence: you just have to provide your lender with a lot more information. Besides handing over the regular documents—T4, T1 General, proof of employment—you need to demonstrate to the lender why the rental property is a good investment. Campbell puts together a binder with all of the information that led him to that house in the first place, such as an area’s GDP and job growth.

He also says that while you can typically get the same interest rate on an investment property as you can on a regular home, there is sometimes a 0.25% or 0.5% premium added to the rate. But with rates so low, Campbell says there’s never been a better time to buy. “In 1985 I was paying a 16% interest rate,” he says. “If you’re planning to own for five years or longer, now’s an unbelievable time to get into the market.”

Zimnicki, who says income properties in Alberta are a better buy than in Toronto, plans on purchasing even more homes. The only thing stopping her is money, but she’s starting to work with partners, so she doesn’t have to take on all the risk herself.

Ultimately, there’s no limit as to how many homes she can hold in her portfolio. “Do the math and know what you can buy,” she says. “If it works, the number of properties you can own is infinite.”